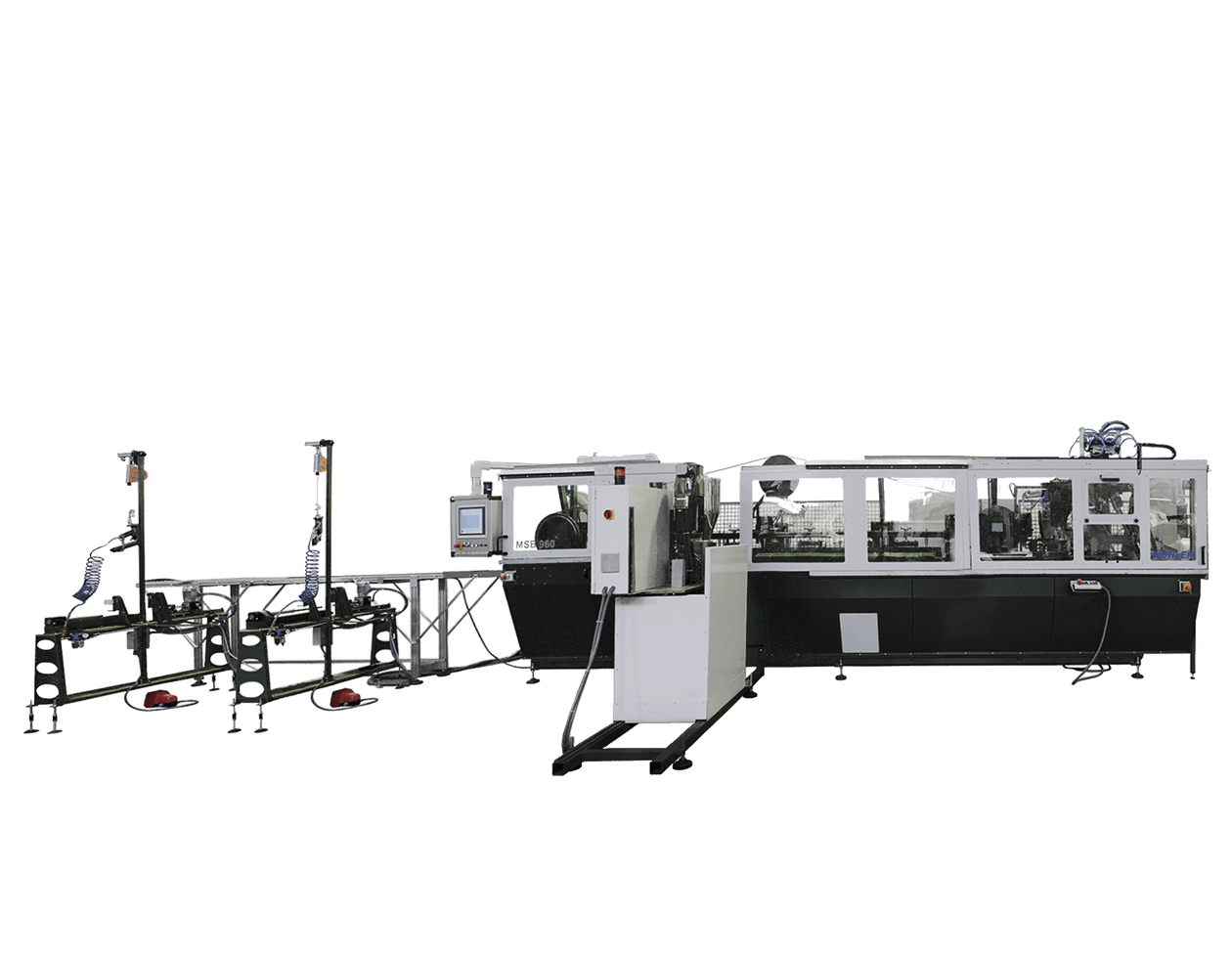 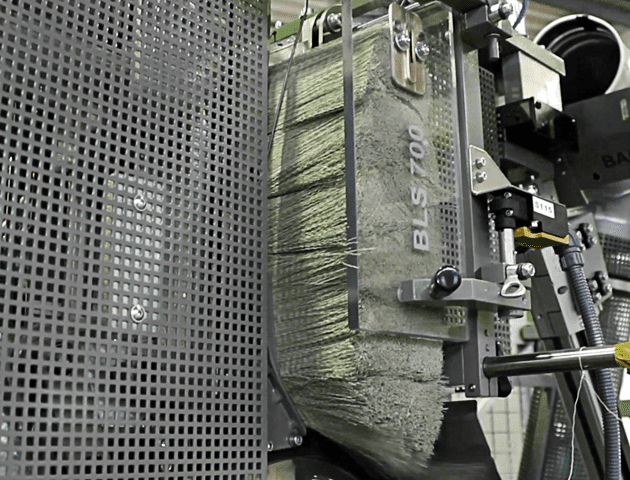 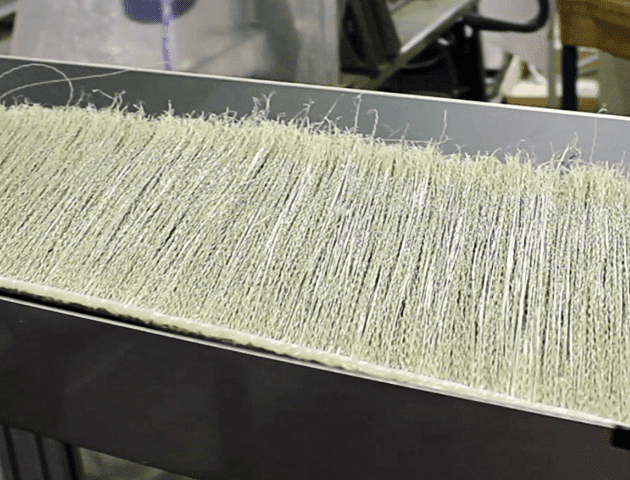 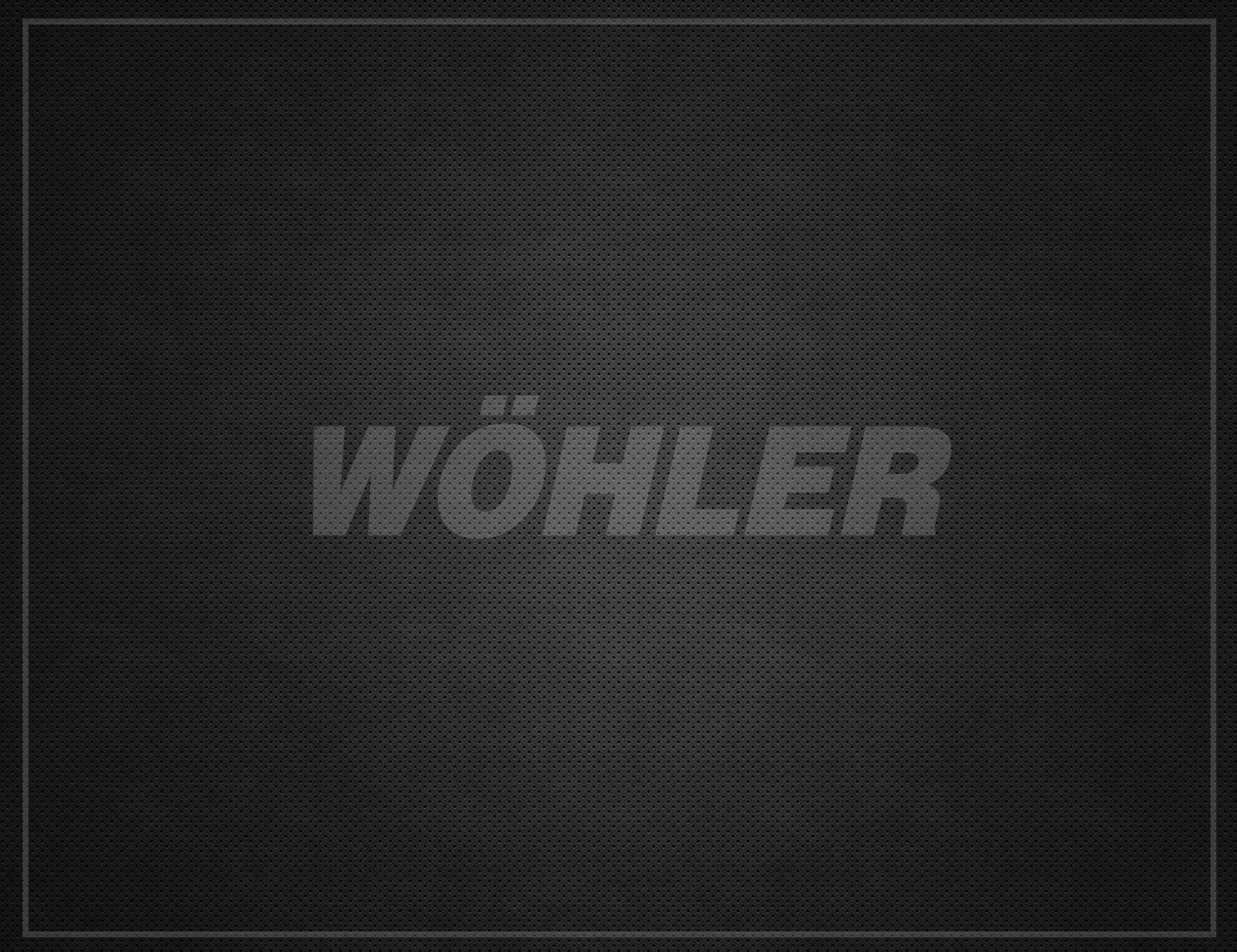 The Indian Broom production technology with the WÖHLER SBM 650 is based in first step on the production of flexible filament strips. These strips will be mounted to the ready broom on the downstream WÖHLER SAWU.

During the process synthetic filaments are combined with an integrated extrusion profile to form a strip with practically no loss.
The filament tips are flagged on the machine and then the strip is cut to the required length.

The subsequent assembly stations are continuously supplied with strips via a coupled conveyor belt. Depending on the assembly
requirements and the resulting assembly time, up to 6 assembly stations can work in parallel.

The machine is designed to work even under extreme climatic conditions, such as high ambient temperature and high humidity.
The very robust construction guarantees a long service life.

Operating the machine works intuitively. In addition, it is supported by graphic visualization via a touch screen. The user interface
can optionally be switched to different languages and has different authorization levels.

The WÖHLER service team can provide quick assistance at any time through the standard built-in remote access to the hardware. 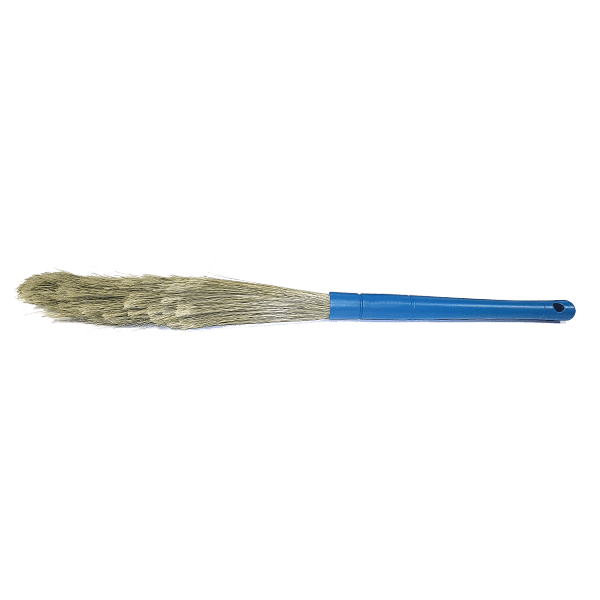